Yoni is the Sanskrit word for the vagina and represents the sacred space of a woman as the origin of life. Yoni Massage is a Tantric practice that is given as a form of holistic therapy.

Yoni Massage is not given purely as a means of achieving a whole body orgasm, but as a means of bringing strong emotions to the fore as an effective treatment for emotional detoxification. 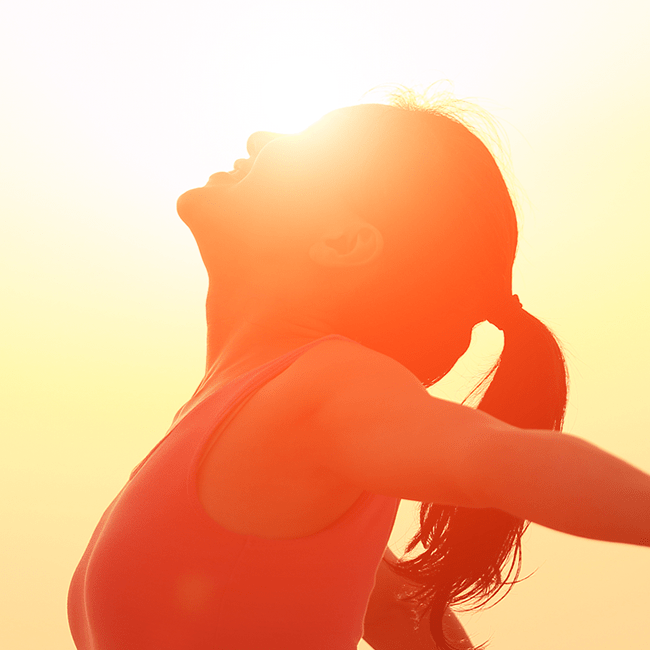 A skilled Tantric Therapist will use Yoni massage as part of deep bodywork to heal and awaken a woman; facilitating the breakthrough and overcoming of sexual blocks; releasing trapped and obstinate emotions and breaking negative emotional cycles as well as promoting positive mental and physical health.

A Yoni massage when performed by a professional therapist can unblock orgasmic potential and allow a woman to achieve emotional liberation, through emotional detox.

The Western society view of the vagina is that of an area to feel ashamed of, indeed in the West the vagina is seen as a separate, private part to our body and is often a source of embarrassment being referred to as” down there” or our “private parts”, and only referred to in an uncomfortable, self conscious way.  The perception is that this part of the body’s only function is that of sexual intercourse or else the birthing of a child.

The vagina is often classified by the West as being tainted and degrading and the very idea of this area being massaged is associated with sexual activity as oppose to the healing and therapeutic treatment that it is. In Tantra the view is very different the Yoni is seen as a sacred part of the body that is to be honoured and respected, but it is also seen as an important part of the woman’s whole body – not a disconnected and separate one. In Tantra practices the yoni is celebrated as the centre of life, unity and intimacy.

Yoni vaginal massage has many benefits and can support a woman in releasing emotional pain that is trapped as a result of sexual trauma, abuse, negative sexual relationships and child birth trauma.

The benefits of the Yoni massage can also help to relieve the symptoms of and alleviate painful menstruation, irregular menstruation, infertility, low sex drive, pain during sexual intercourse; emotional insecurity, fear of intimacy, lack of self respect; lack of trust in relationships, negative body image etc,.

Tantric journey’s aim is to release trapped, obstinate emotions so that you can celebrate life again and bodywork performed during a session is extremely effective in aiding a range of symptoms and illnesses including:

In short Yoni Massage is a supportive and emotionally nourishing treatment that can allow a woman to immerse herself into for personal and emotional development through aiding her to release stagnant, negative emotions and revealing, deepening & expanding her ability to experience joy and bliss and lead a positive life. 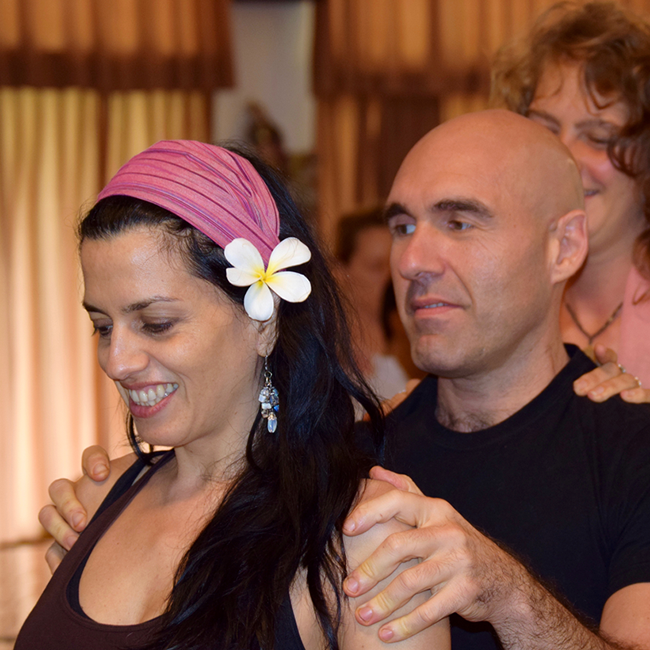 The Emotional Detox though Tantra & Tao Bodywork is definitely an upcoming popular outlet to relieve, release and let go but is not a subtle recreational activity to keep one occupied as it reaps untold and bigger benefits.

The Emotional Detox though Tantra & Tao Bodywork workshop by Mal Weeraratne is focused on improving the life condition of an individual and is much more than a quick go – to or pick me up session. The workshop’s aim to navigate back into the root cause of the barrier that holds back an individual from living a life filled with love and positivity. The workshop breaks down limiting beliefs and walls put up by the individual that stop him or her living the best version of themselves. This indeed takes a lot emotional energy, commitment and dedication.

Tantric Journey aim at renewing an individual at a biological level by removing negative emotions in the body and making it positive through yoni massage.  The positivity in a body resonates into all areas of the individual’s life.  This is done through an engineered pioneer technique called Emotional Detox. The body is stripped of its negative emotions (layers) and giving the ability to cultivate positive emotions.

The Tantric Journey Tantric Training Courses are intended to teach people the art of The Emotional Detox though Tantra & Tao Bodywork to become healers just like Mal Weeraratne himself. The gift of healing others is an immense blessing as the joy of healing someone reflects back into your life thus bringing in more love and positivity into your life. Tantric Journey intends to create awareness about the importance and benefits of emotional healing through this Tantric course allowing you to become a Tantra teacher.

Tantra Retreats are becoming popular as the mainstream mind set is willing to overlook Tantra misconceptions. Couples and individuals from the spiritual society are reaching out to these retreats as a form of self-rejuvenation disregarding the possible public negativity accompanied with Tantra. Tantric Journey is holding its third Thailand Tantra retreat this year in December 2016.

As Tantra enthusiast it is good to keep in mind the sole purpose of Tantra is not pleasure.  Pleasure is one of the benefits that Tantra focuses mainly by getting rid of past trauma, unleashing you, finding a connection within yourself and creating connection with others. 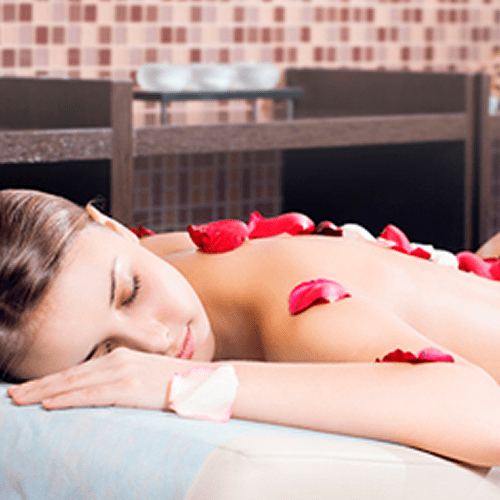 What is Yoni vaginal massage?

Therefore this is how the Yoni massage is applicable for a male too as it focuses on the prostrate to release negative emotions.

A yoni massage maintains the energetic balance of the body that allows to produce positive thoughts, positive emotions and positive life decisions by shedding the negativity in the body. The body’s valence is changed from negative to positive improving overall health (emotional, physical and psychological = mind, body and spirit)